Negate the cost of the living wage increase 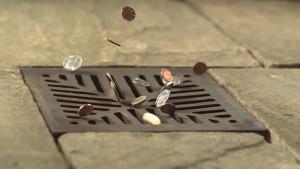 Helping negate the cost of the living wage increase.

This April saw the introduction of the national living wage for workers aged 25 and over, set at £7.20 – a rise of 50p from the adult national minimum wage (currently set at £6.70).

At One Stop Cleaning Shop we have had many discussions with our FM & contract cleaning customers with regards to the impact of the living wage. We are all aware of the legal requirement, but we questioned as to whether our customers were being compelled to take a hit to their bottom line or with this being a legal imperative were they able to pass the increased cost onto their clients?

The consensus was that a proportion of the costs had to be passed onto their clients or else the vast majority of their contracts would become unviable.

So, we can began to think of ways the increased costs could be negated for our client’s client & how our client could also give added value. The best idea we came up with was to help our clients revisit the consumables they were providing & offering FREE new washroom dispensers giving:

The view from the economists and businessmen… While economists were unclear on how employers would cope with the additional costs, they believe companies could resort to: cutting jobs, raising prices, accepting lower profits and boosting worker productivity.
Business leaders pointed out that the additional wage costs would come on top of other burdens such as the new “apprenticeship levy” and pensions auto-enrolment.

The Government response… The Department for Business, Innovation & Skills (BIS) said it was important for the policy to provide a fair wage while not damaging business. In order to reduce employers’ burden, the government will increase their allowance from £2,000 to £3,000, benefiting up to 590,000 employers.
Chancellor George Osborne’s decision to raise minimum wages will prove to be expensive for private employers. It will affect 1.7 million employees in the private sector, according to The Regulatory Policy Committee (RPC), and cost over a billion pounds annually.
The RPC is a select committee of the House of Commons and examines subordinate provisions to amend primary legislation. It said the new policy will cost private businesses £804.4m in wages and non-wage labour costs, such as employers’ National Insurance contributions.

The committee also estimates “wage spillover” effects, whereby the wages of employees who are already earning more than the minimum wage will rise as employers seek to maintain wage differences between workers. This could cost employers an additional £234.3m.

The costs have been calculated on the basis of Osborne’s initial introduction from April 2016, a national minimum wage of £7.20 per hour for all those aged over 25 years. The burden on private employers is expected to increase as the chancellor has also announced plans to increase this to more than £9 an hour by 2020.

Does the living wage impact on your business?
We’d love to know! 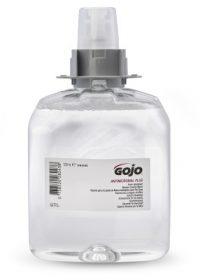 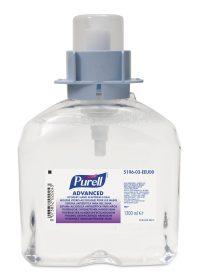 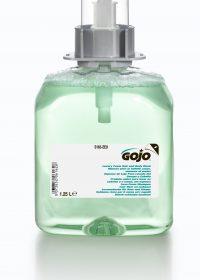 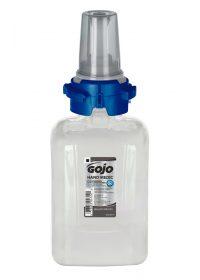